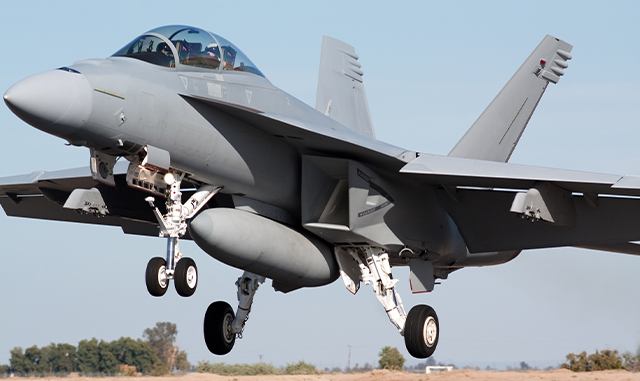 You will never see such precision formation flight teams as well as incredibly acrobatic solo flyers than the ones who will be starring in the upcoming Wings Over Wine Country Airshow on September 26 & 27, 2015 at the Charles M. Schulz-Sonoma County Airport in Santa Rosa, CA. Be prepared to be impressed by the Red Stars, a group of civilian pilots who will be performing their intricately choreographed routines in a Cold War-era plane. You'll no doubt find the parachuting skills of the Wings of Blue to be unparalleled. Based at the U.S. Air Force Academy near Colorado Springs, CO, this award-winning parachuting team has made exciting entrances and landings at a wealth of major football games, including the Orange Bowl, Fiesta Bowl, and the BCS National Championship.

As for individuals making an appearance at Wings Over Wine Country, you'll get to see several who are sure to knock your proverbial socks off. The Guinness World Record holder for consecutive spins (that would be 81), Spencer Suderman will be performing mind-boggling maneuvers in his Meteor Pitts Biplane. You'll definitely have to hold onto your hat when you get a load of what seasoned skydiver and champion aerobatic competitor Vicky Benzing can do in her Boeing Stearman from 1940. Tickets for this must-see event, which runs from 10:00 a.m. to 4:00 p.m. both days, are $18 while kids 10 and under get in free. There will be plenty of food and opportunities to climb aboard a variety of aircraft. Find out more information about the Wings Over Wine Country Airshow at http://www.wingsoverwinecountry.org/.