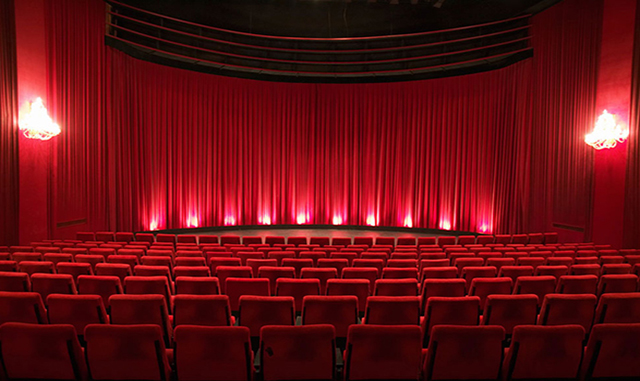 It's raining men! The 2017 Mr. Healdsburg Pageant hits the stage at the Raven Performing Arts Center this February. This all-male parody event of the typical beauty pageant is a hilarious evening of entertainment. Featuring all of your favorite categories from swimwear to the talent show, you've never seen a pageant quite like this. At the end of the show, you can vote for your favorite to help pick the winner!

The most talented men in Healdsburg are on the lineup for the 2017 pageant. Watch them compete in all of the most popular beauty pageant categories including: formal wear, beach wear, interview questions, and the most exciting part of the evening, the talent show. Each contestant must step up on stage to perform a song, comedy set, or original piece of entertainment to wow the crowd. After you watch all of the male contestants strut their stuff, the members of the audience help pick the winner to see who goes home with the crown. For over 10 years, the most talented men in Sonoma County have been competing in the Mr. Healdsburg Pageant, and 2017 promises to be better than ever. Get your tickets before the event is sold out.

Proceeds from the pageant benefit the Raven Theater. This community supported arts organization is an important hub of Downtown Healdsburg offering a wide range of entertainment throughout the year. It is located just a five-minute drive from our wine country hotel close to Route 101.